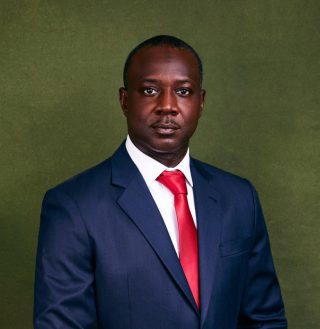 As the Pioneer National Coordinator it is my utmost desire to position the Centre in light of prevailing insecurity caused by wanton circulation of illicit arms in the country through its vision, mission and core values to promote an illicit arms-free society.

In the wake of the wanton destruction of lives and property occasioned by the proliferation of illicit small arms and light weapons, this is the time to have all hands on deck in support of the efforts of government at curbing security challenges confronting Nigeria today.

All well meaning Nigerians and stakeholders are enjoined to stand resolute in condemnation of any form of criminality especially the needless proliferation of illicit weapons. The NCCSALW urges all to eschew illicit circulation of arms and allow the effort of government in curbing insecurity created by the proliferation of small arms and light weapons in Nigeria to be institutionalised and entrenched.

We need a weapons free society for development and socio-political well-being of citizens to thrive.

Vision
To Promote Illicit arms-free society
Mission
To prevent and control the proliferation of SALW in collaboration with stakeholders towards strengthening peace and security in Nigeria. 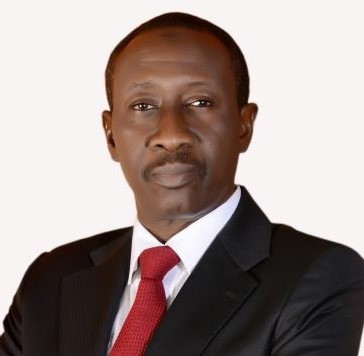 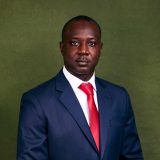 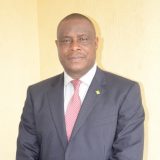 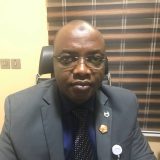 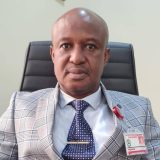 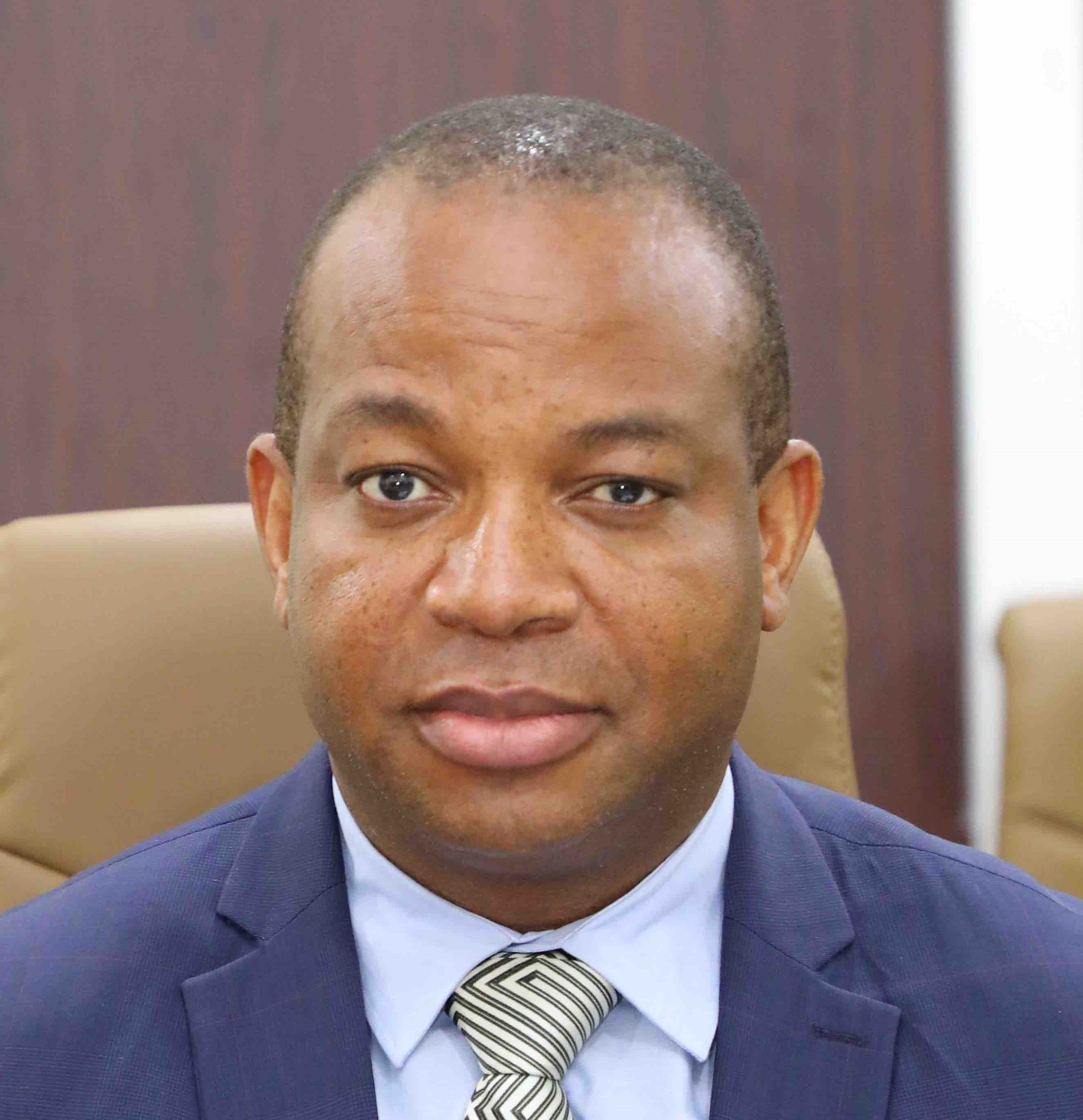 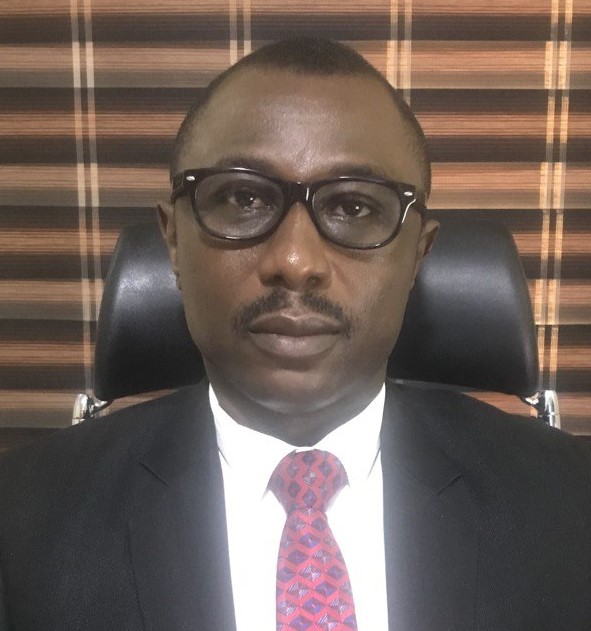 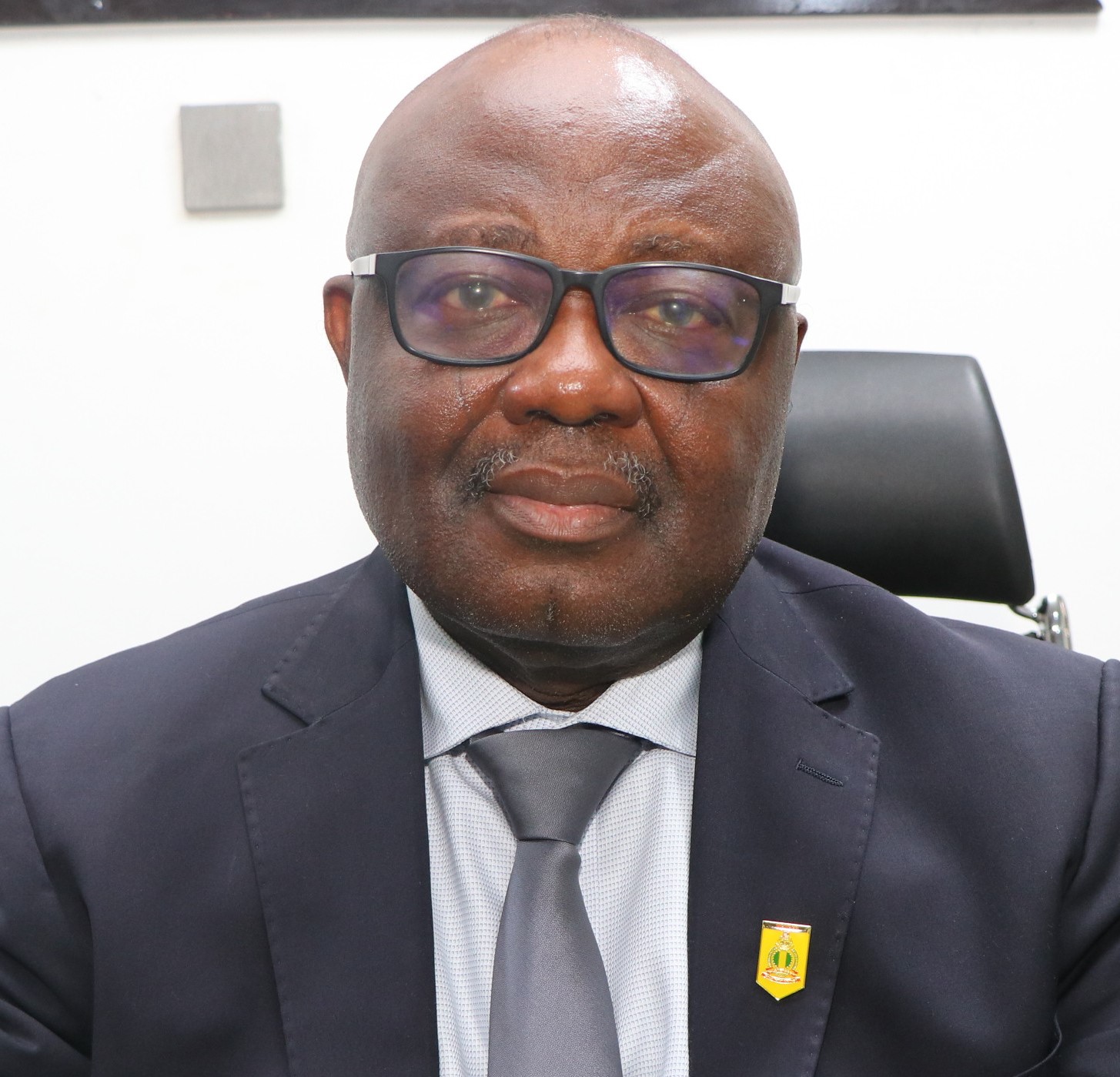 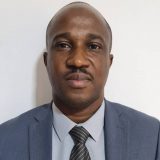 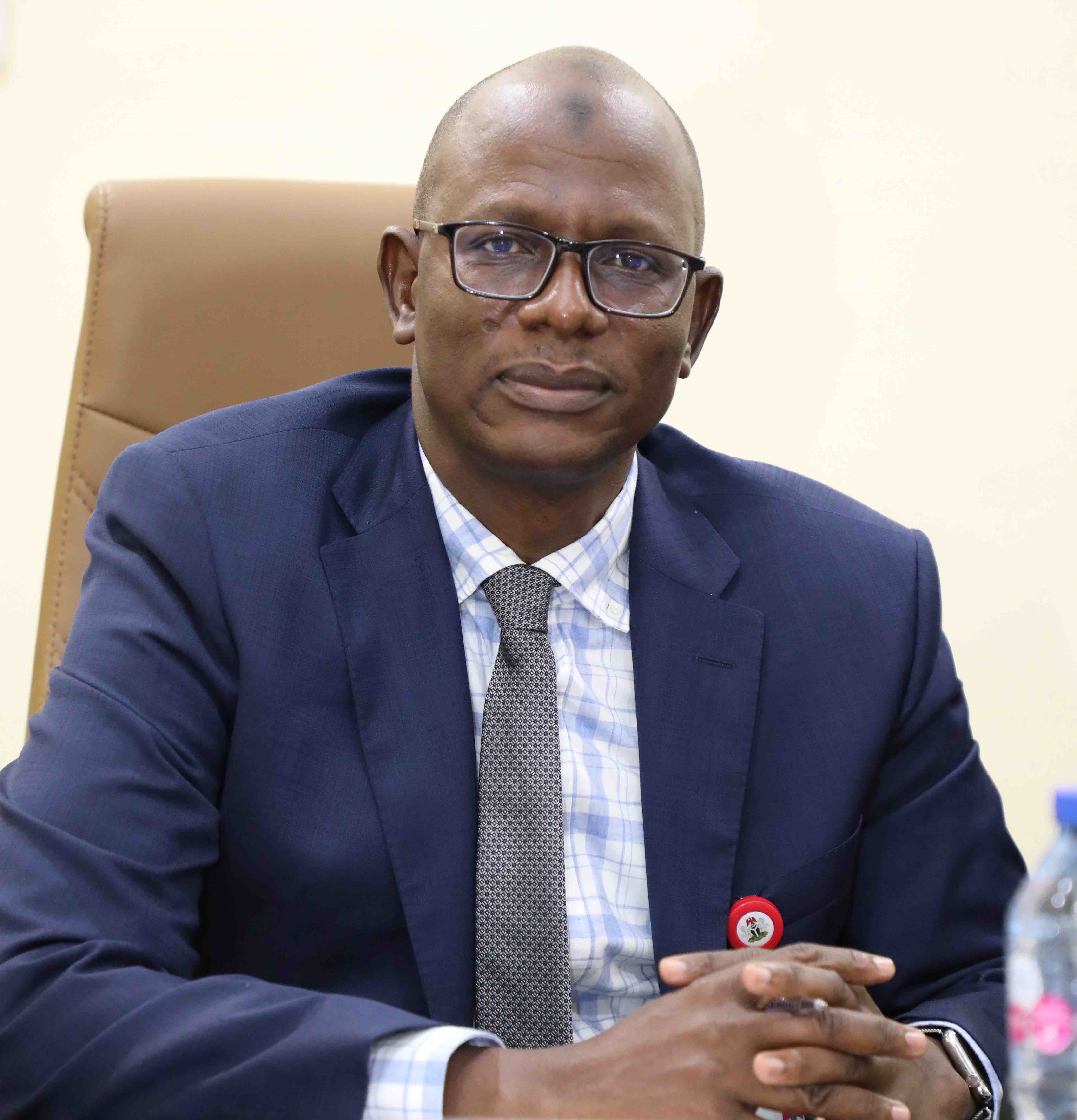 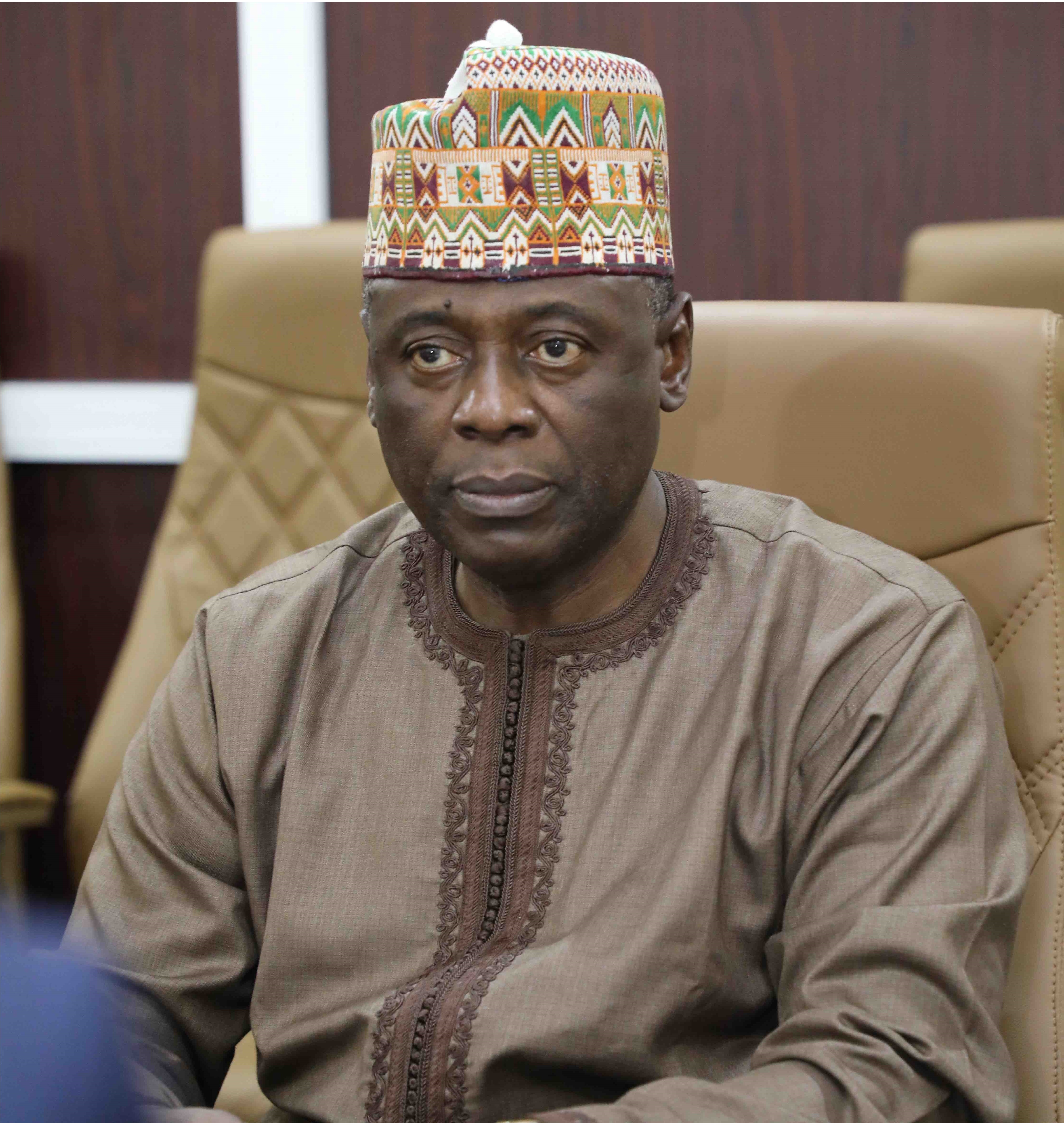 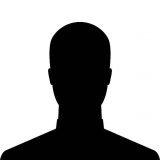 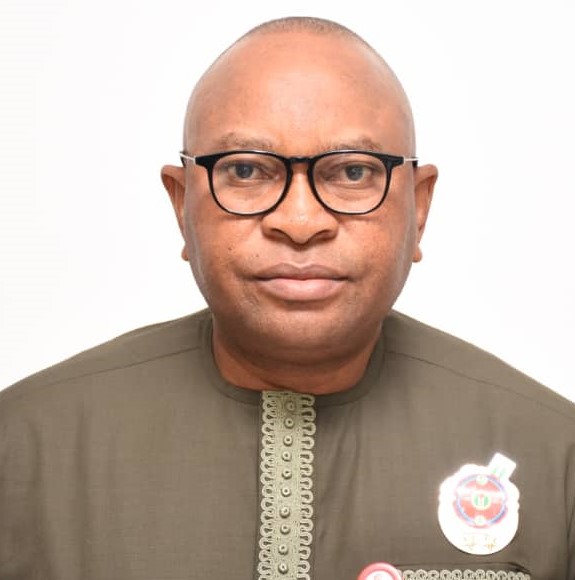 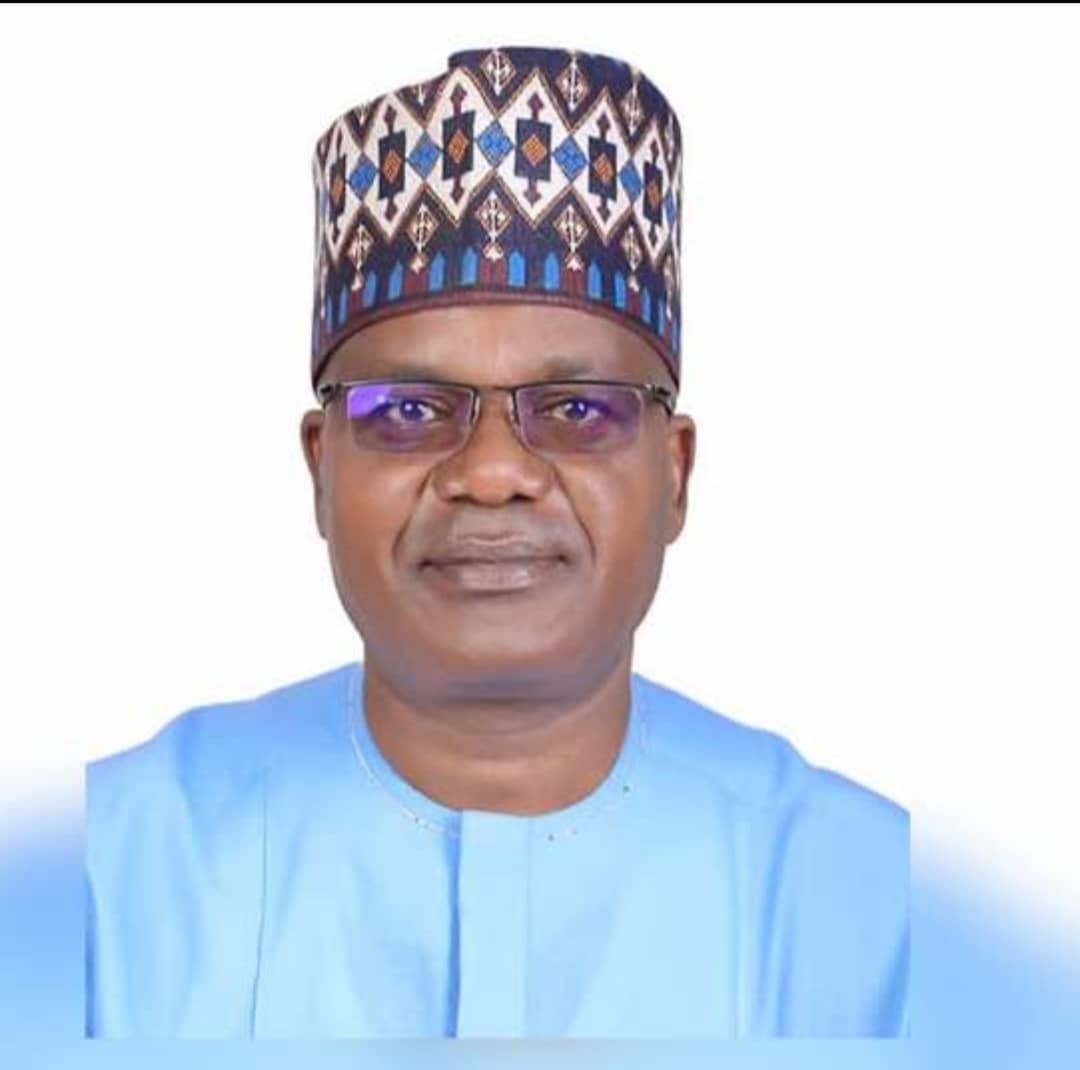 Copyright by NCCSALW. All rights reserved.

Copyright by NCCSALW. All rights reserved.